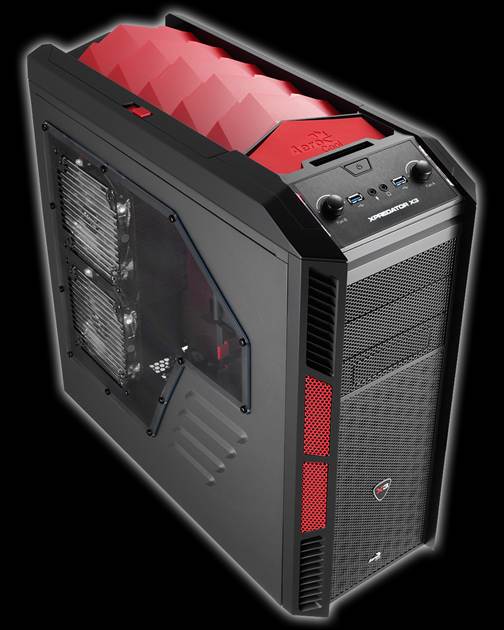 Taking the AeroCool XPredator X3 out of the box for the first time, gave me a pleasant surprise, I was actually pretty impressed with the overall look of the case and the way the color scheme works. The case almost has a sporty spoiler look going on the roof and kind of reminded me of the back window grills found on an old vecta or some Lamborghini supercars. 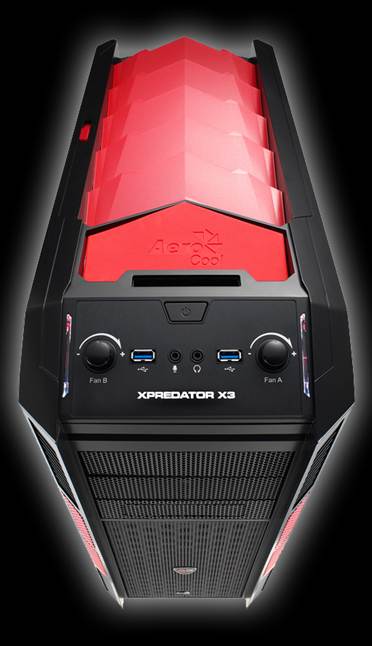 Looking at the front of the case and the roof the first thing you notice is the Fan control and the USB 3.0 ports, situated above these is the power button and above that you can see what is a 2.5 HDD dock. The dock is a nice feature, but I think if you’re going to include one on a case it should be both 2.5 and 3.5 compatible. 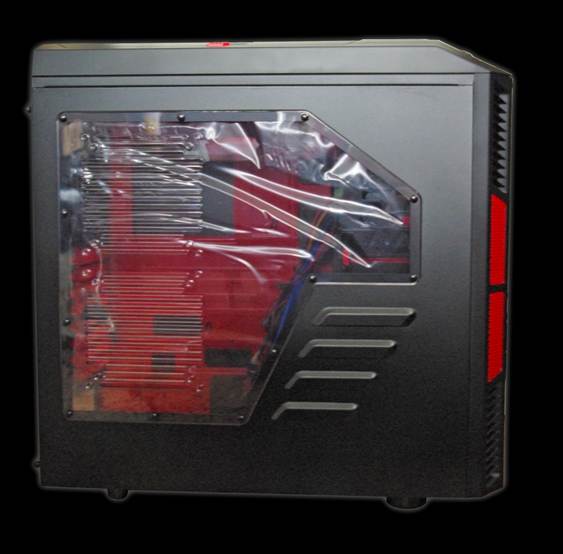 The side of the case is done well, I actually like the design shape of the window, I am and never will be a fan of the window fan mounts, but I am that way with all cases. What else was worth talking about is you can clearly see the color coding of the case goes inside the case. 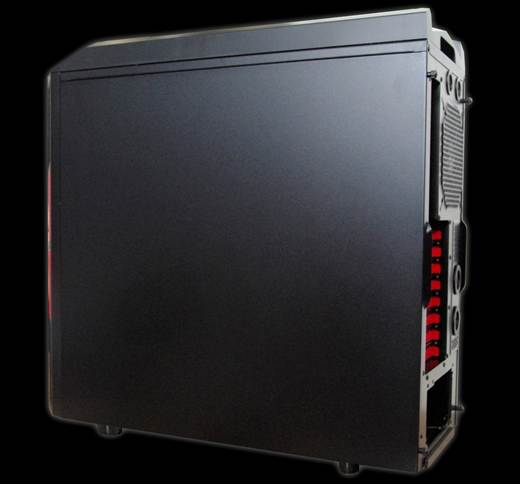 The other side of the case is what you would expect on 90% of cases just being plain.

Looking at the back of the case we can clearly see despite being smaller than its bigger older brother, it obviously still packs a lot of room, a total of 4 Watercooling tube cutouts, 7 pci slots and a 140mm exhaust fan, you can also tell that the case is following the trend of most modern cases with the PSU at the bottom.

At the bottom of the case we have some noise absorbing rubber on the feet, we also have a fan grill for both the PSU and option lower case fan.. 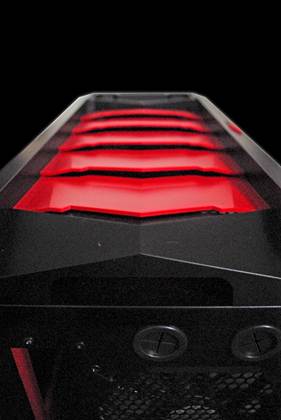 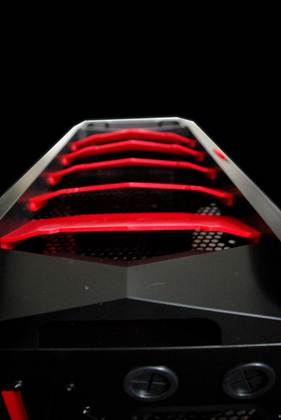 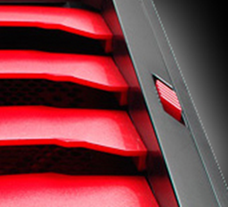 The top of the case has a slightly unusual feature in that the flaps can be raised or lowered via a little slide. This is more probably suited to those overclocking or why gaming I suppose, and lowed why web browsing, I suppose I would say it’s a good idea and something I would love to see on case done auto by system temp, but never less a pretty good concept. 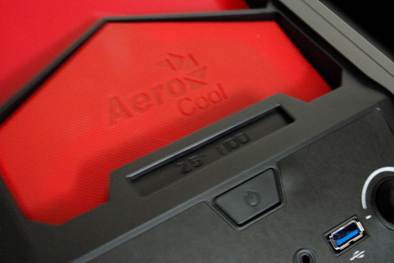 The 2.5 HDD dock is nicely situated, the red AeroCool panel is also a nice feature and adds a bit of storage space for screws or keys or whatever you fancy placing there. 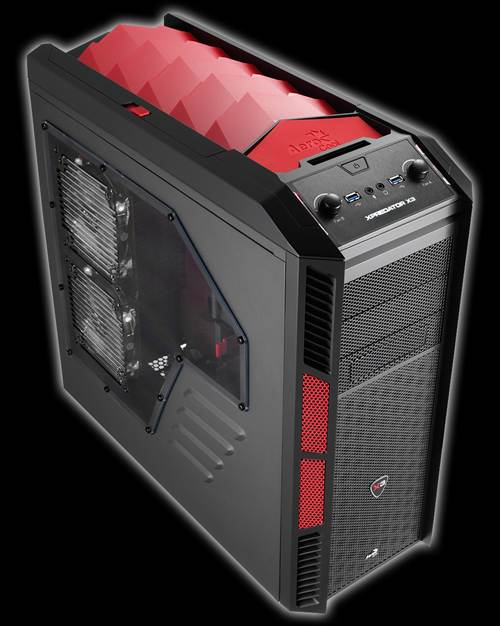 Overall I am impressed with the build quality of the case and the overall look, AeroCool have not done themselves any harm so far.

Next Page - Physical Layout - Inside